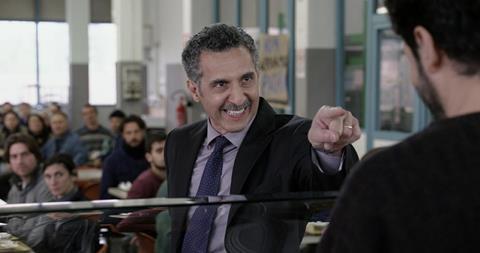 Moretti also stars in Mia Madre, co-wrote the semi-autobiographical screenplay with Francesco Piccolo and Valia Santella and produced via his Sacher Film alongside Domenico Procacci of Fandango and Rai Cinema.

The film follows an Italian director who tries to hold her life together during a shoot despite a disruptive American star, ailing mother and adolescent daughter.