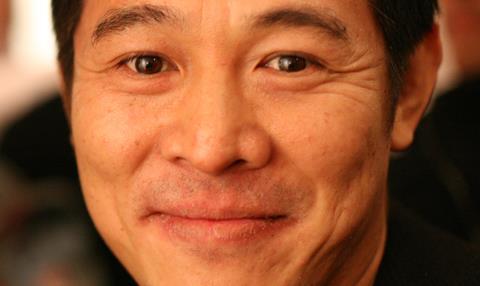 Directed by VFX artist Koan Xu, the film revolves around a group of superheroes with unique powers and is based on the ancient novel Fengshen Bang (loosely translated as Creation Of The Gods). The cast also includes Louis Koo, Angelababy and Andy On.

“We have been tracking League Of Gods from development stage and what has emerged is an action-packed visual spectacle that combines China’s best talent with an award-winning international creative team,” said Distant Horizon president Anant Singh.

“The film has global appeal and has attracted a great deal of interest already and, following on the success of The Mermaid, we are confident of its prospects internationally and are certain we will close deals very quickly.”