Finecut inks 'The World Of Us' deals 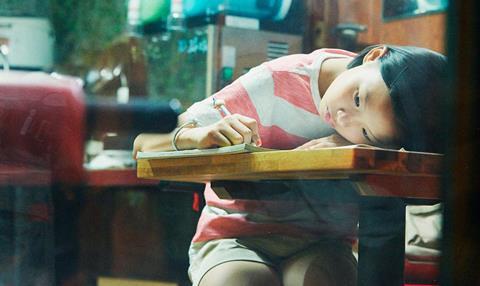 Korean sales company Finecut has inked a slew of deals on children’s film The World Of Us, which has gone to AV Jet for Taiwan, MOOOV for Benelux and FIVIA d.o.o. for Ex-Yugoslavia.

The film, which premiered in Generation Kplus at this year’s Berlin, will open theatrically in Korea in June.