Robert Sheehan to star in 'Love At First Sight' 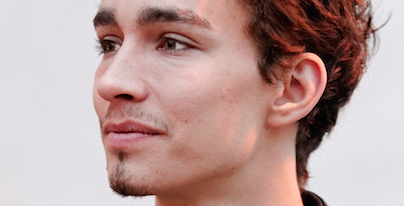 Robert Sheehan, the young star of The Mortal Instruments and the upcoming Warner Bros tentpole Geostorm, is to star opposite Hailee Steinfeld in Dustin Lance Black’s The Statistical Probability Of Love At First Sight, which The Exchange sells in Cannes.

CAA holds US sales rights to the romantic story about two youngsters who sit next to each other on a flight from New York to London.