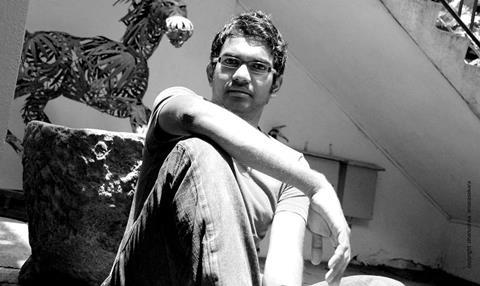 Vithanage and Jayasundara are working with a team of producers and strategic business partners to promote Sri Lanka as a shooting destination and offer production services for international shoots.

“As filmmakers ourselves we can answer any questions that filmmakers coming from Paris to Beijing might have about shooting in the country,” said Jayasundara, who won the Camera d’Or in 2005 for The Forsaken Land and returned to Cannes in 2011 with Mushrooms.

The new outfit has already signed four MOUs with overseas partners, including France’s Les Films de l’Etranger, which will represent Film Island in the global market.

Based at the Sri Lanka Pavilion, Film Island is visiting Cannes with the support of the Sri Lanka Tourist Promotion Bureau (SLTPB) and Ministry of Foreign Affairs. The company is inviting filmmakers from around the world to visit Sri Lanka to explore the possibilities of shooting on the island.

“Sri Lanka’s government is open to international relations and cultural exchange and is throwing the doors open to overseas filmmakers to come and work with us. The whole country is one big film set,” said Film Island business strategist Sandya Salgado.