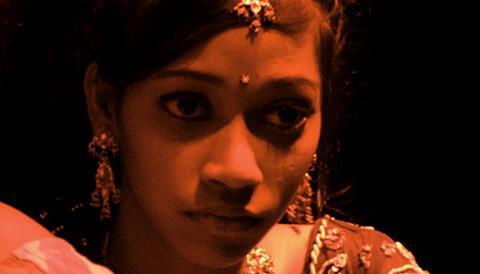 The Paris-based company, which made its Cannes debut this year, has also sealed deals on Ben and Joshua Safdie’s Heaven Knows What to Japan (Transformer), Mexico (Axolote Distribucion) and ex-Yugoslavia (2i Films).

Israeli Noam Kaplan’s Manpower about a police officer, who reassesses his job as an immigration police officer when a controversial new policy is introduced has been picked up for the US by Menemsha Films.