EXCLUSIVE: The Exchange has picked up worldwide rights heading into Cannes on the rom-com starring Olivier-winner Jack Lowden alongside Freya Mavor. 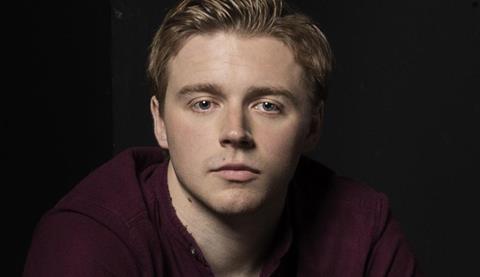 Production is scheduled to begin early this summer on Serotonin Films’ Modern Life Is Rubbish, about a couple who find it hard to break up as they divvy up their record collection and get sucked back into the soundtrack of their relationship.

Both Lowden, who earned the Olivier Award in 2014 for his performance in Ibsen’s Ghosts at London’s Almeida Theatre, and Mavor, whose credits include Sunshine On Leith and TV hit Skins, both hail from Scotland and are former Screen UK Stars Of Tomorrow.