EXCLUSIVE: Baltasar Kormákur is lining up an autumn shoot on the Icelandic and English-language crime-thriller, a late addition to the LA-based company’s Croisette sales slate. 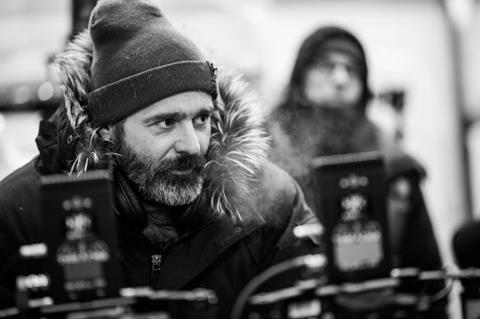 The Oath centres on a respected doctor in Reykjavík who makes a life-changing decision after his daughter introduces the family to her manipulative boyfriend.

Ólafur Egilsson co-wrote the screenplay with Kormákur, who produces with Agnes Johansen and Magnus Vidar Sigurdsson through Kormákur’s RVK Studios banner in co-production with Dynamic Productions in Germany.

AI Film’s portfolio includes Bill Condon’s Mr. Holmes and Martin Scorsese’s Silence, which is scheduled to wrap in Taiwan on May 15 and stars Andrew Garfield and Liam Neeson.

XYZ Films is producing an English-language remake of the Directors’ Fortnight hit On The Job, which Kormákur will direct and produce for Universal.