The Killing Of A Sacred Deer starring Colin Farrell is being sold in Cannes by HanWay Films. 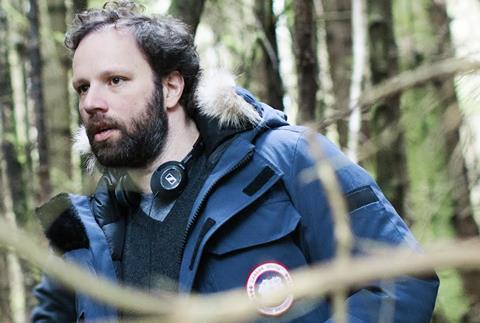 Haut Et Court has acquired French rights to Yorgos Lanthimos’ [pictured] next film The Killing Of A Sacred Deer.

Colin Farrell – who starred in Lanthimos’ last film The Lobster – will star as a charismatic surgeon in a story inspired by the Euripides tragedy.

Lanthimos wrote the script with his writing partner Efthymis Filipou, the film is being produced by Ed Guiney and Andrew Lowe of Element Pictures (Room, The Lobster).

Film4 and New Sparta Films are among the project’s backers.