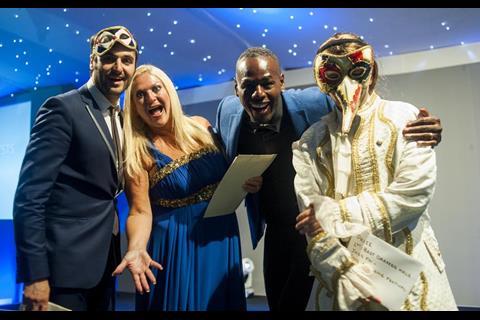 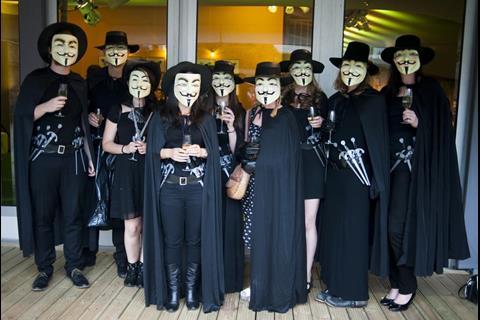 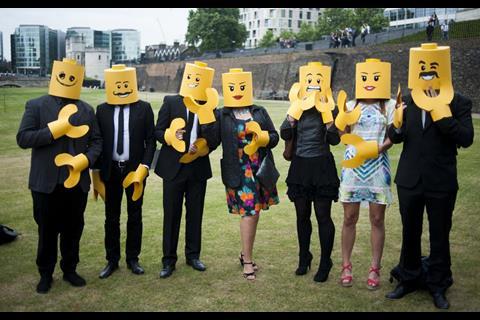 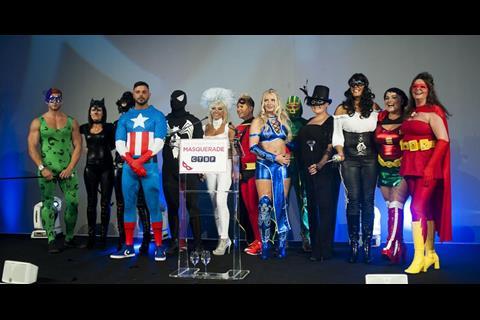 The superheroes of TSS Security 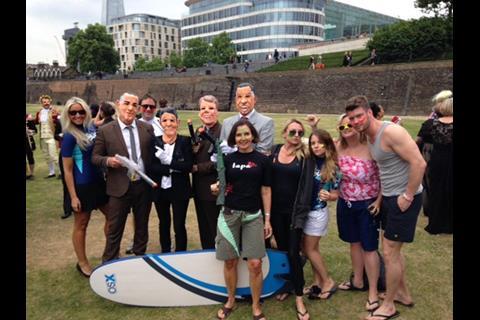 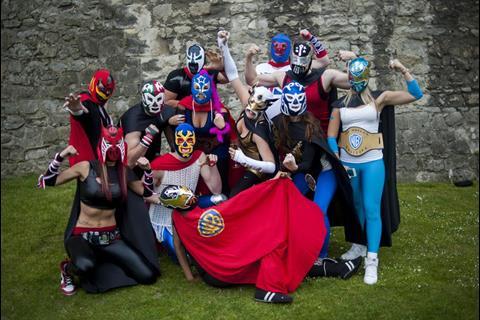 Slideshow of some top costumes at CTBF’s London Party.

The Cinema and Television Benevolent Fund (CTBF), the leading UK charity for people working behind the scenes in the film, cinema and commercial television industries, celebrated its annual London Party on June 26, raising £150,000. Guests donated for Tombola prizes as well bidding for auctioned lots (with auctioneer Russ Williams) including a stay at London’s Cafe Royal, tickets for the Hunger Games premiere, or the lucrative media package.

More than 400 guests attended the party at the Pavilion at the Tower of London, with nearly all decked out according to their interpretation of this year’s ‘Masquerade’ theme.

Vanessa Feltz was on hand to judge the costume categories and comedian Patrick Monahan acted as host for the proceedings — which occassionally turned raunchy, such as when one partygoer auctioned off his ‘naked butler’ services to the highest bidder.

CEO of The CTBF Richard Wilson said: “Our London Party brought together a fantastic mix of people across the TV and Film sectors, all with one aim: to have a good time while raising money for our industries’ beneficiaries. As always, the extent of the effort that went into the costumes was outstanding, and it was made all the more worthwhile knowing that such an incredible fundraising total had been achieved.”