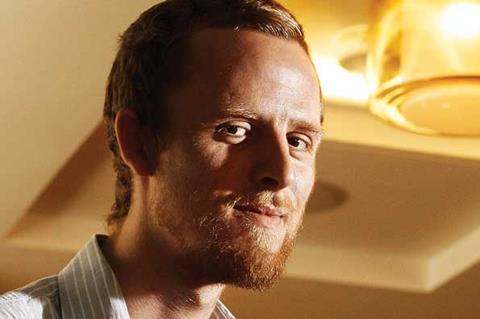 Well-versed in adjusting his ambitions to the limitations of his resources, Dan Gitsham certainly knows how to deliver a shock. His 2008 short Film Eight - a blackly comic horror about a man running from gangsters who hides in a warehouse holding a horrific secret - has won the director a growing fan base. His other self-funded shorts include The Sack, a bloody but sharp tale about a man with a knife and a basement full of people kept in sacks, which won the Midnight Movie award at the London Short Film Festival in January. Based in Bristol, Gitsham has just wrapped production on the UK Film Council’s Digital Shorts Scheme film Ella about a man with a shotgun and a moral dilemma hunting down his daughter in a dark wood. Gitsham is developing a few feature ideas which “lean towards subverting clichés and mixing genres. Low budgets help me think creatively about how to approach a scene but I don¹t think it should get in the way of the worlds you’re trying to create.”