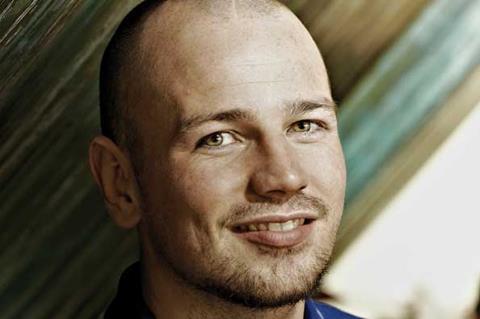 Just graduated from the National Film and Television School in London, David Stoddart’s films show a keen sense of place and atmosphere. Whether it is the imposing highlands of his native west Scotland in his graduation film Solstice, a delicate coming-of-age story, or the crumbling concrete of an inner-city council estate in the atmospheric Waiting For The Exit Music, about two neighbours with similar problems, the settings of his films are as important as their subject matter. His work also includes I, Samurai, the tale of a schoolboy’s dangerous infatuation with his teacher, which has a shocking pay-off. Stoddart is now preparing a short for Scotland’s DigiCult which sees him sidestep into a dark comedy about a boy with Asperger’s syndrome and his Scottish nationalist brother, as well as developing ideas for his debut feature including a film about a triangular relationship set in the Middle East.