The penultimate instalment in the blockbuster franchise plundered $29.1m (£18.3m) at the UK box office over the November 19 – 21 weekend. 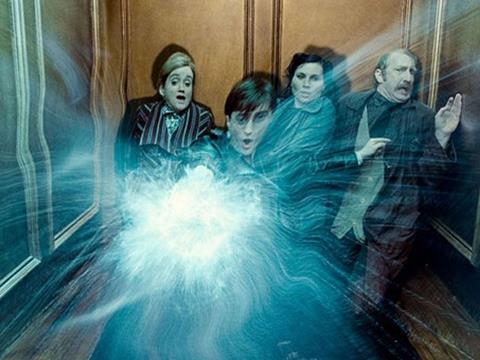 Harry Potter And The Deathly Hallows: Part One was the fifth-biggest weekend opening (including previews) in UK since records began, and the fourth-biggest in the Harry Potter franchise (it is the seventh release).

In the space of one week Warner Bros.’ surged past Fox as the UK’s leading distributor, increasing its annual market share by 1.5% for a total of 17.36% compared to Fox’s 16.63%. Fox will have a chance to bite back next weekend with Tony Scott’s Unstoppable. Third placed Disney will have its chance to make up some ground when it releases Tron on December 17. Fox has released six fewer titles than WB, Disney 14 fewer.

This weekend sees saturation releases for Fox’s aforementioned Unstoppable, Entertainment’s London Boulevard and Sony’s Machete, and wide releases for Universal’s The American and Momentum’s The Girl Who Kicked The Hornet’s Nest.