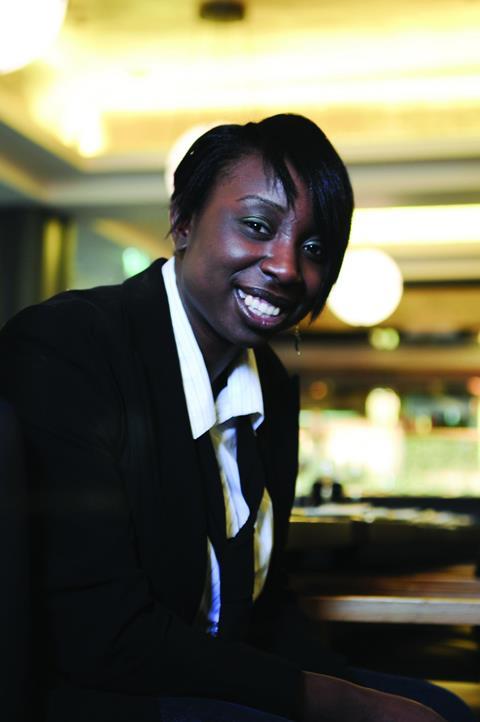 Ekaragha has proved her energy and determination over the past 18 months. With barely any training, she teamed up with producers Tamana Bleasdale and Samar Pollitt last year to make Tight Jeans, a refreshingly lively piece about three young black men discussing the link between men’s fashion and black history, which was an audience favourite at last year’s London Film Festival.
Ekaragha then shot another self-funded short, Jerningham Road, and is now directing her third, The Park, for Film London’s Digital Pulse Scheme. All focus on young black men in the area of south-east London where Ekaragha grew up, but none feature the usual issues that have received much media scrutiny. “I want to stay far away from knife crime and drugs, because that’s not all there is to young black men,” she says.