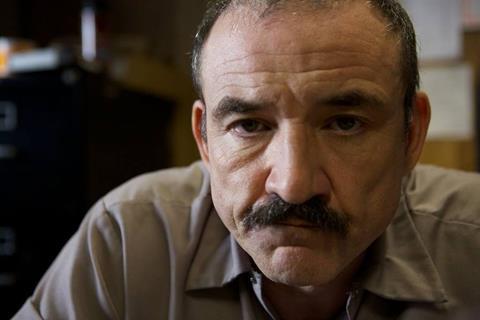 The drama follows a young man involved in a robbery who tries to elude the authorities and win back the heart of his girlfriend as time runs out.