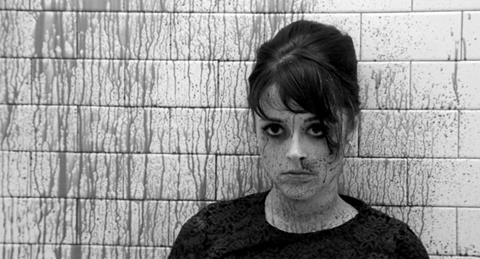 The story centres on a young woman who slowly goes crazy after taking a job as the caretaker at an old New York home.

“Very few movies can make me incredibly uncomfortable while fascinating me,” said Seth Needle, director of worldwide acquisitions Screen Media. “Mickey Keating’s terrific film does just that, while paying homage to some of my absolute favourite genre films.”

Keating said: “Darling is a love letter to those chilling, old-school horror films that get under your skin and stay there. I’m thrilled and honoured to be teaming up with Screen Media to cause some serious nightmares for audiences around the globe.”

Screen Media Films brokered the deal with Bridge Independent on behalf of the filmmakers.