How To Train Your Dragon 2 retains China box office lead 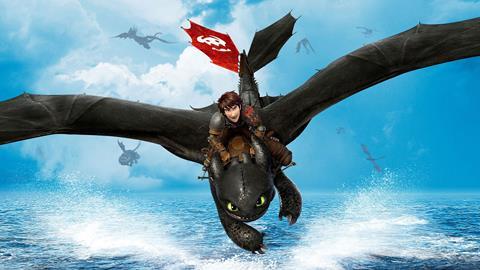 Local martial arts romance, Brotherhood Of Blades, grossed a further 2.09m for a cume of $14.19m and sixth place in the top ten.

Rounding out the chart was Luc Besson-produced action title Brick Mansions, which grossed a further $1.51m for a healthy cume of $29.84m.