A total of 37 films will screen at the event, including the world premiere of Venezuala crime story and Rolling Stones doc. 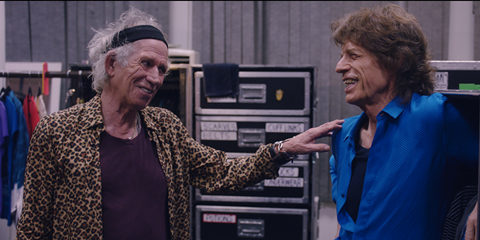 The world premiere of Rober Calzadilla’s feature debut El Amparo, about two men wrongly accused of guerrilla activity in Venezuela, will kick off the 27th edition of the festival, set to run from September 15–October 5 in Silver Spring, Maryland

The 2016 AFI Latin American Film Festival will close with the US premiere of Paul Dugdale’s documentary The Rolling Stones Olé Olé Olé!: A Trip Across Latin America (pictured), which culminates with the band’s first gig in Cuba.

All in all 37 films from Latin America will screen, including entries from Spain and Portugal as part of a celebration of Ibero-American cultural connections.