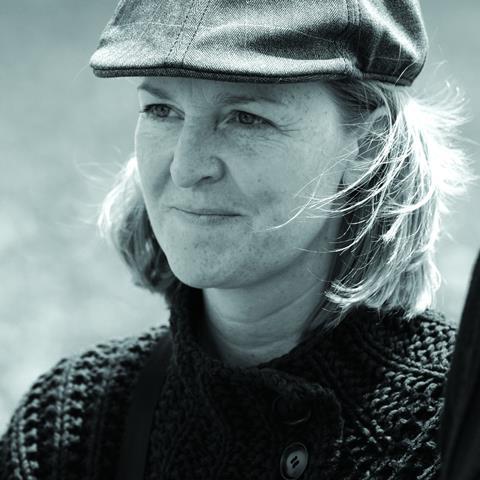 It is a tribute to Sullivan’ skill at building tension that her unsettling short, After Tomorrow, keeps the audience in the dark until the final heartbreaking reveal. The film was selected for competition at Cannes last month. Sullivan, a graduate of the NFTS, is now working on two features. The Other Half Of Me follows a woman whose identity is stolen, while Tread Softly, about a woman whose child was kidnapped, reunites her with After Tomorrow producer Annalise Davis. Both are thrillers, reflecting Sullivan’s desire to tackle serious issues using the tropes of genre film-making. “We knew that After Tomorrow would appeal to audiences who like to be challenged,” she says. “Using a genre perspective is one way to achieve that.”