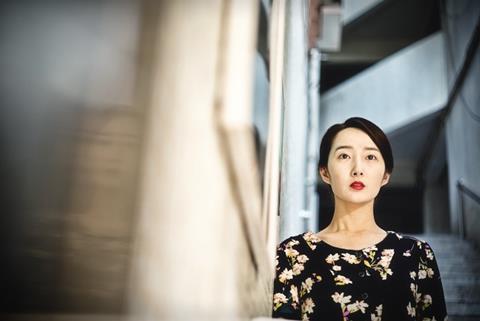 Produced by Vshine Brothers and Sun Wei, along with China’s Huace Media Group, the film is being developed as the first title in a franchise.

Huace is handling mainland China distribution, with a theatrical release scheduled for May 2016.

The film comprises three interconnected stories about characters suffering from delusional disorder: a girl who is “seeing things” after an unrequited romance; another girl and her imaginary boyfriend; and an insomniac who is convinced he’s witnessing a girl being tortured by a man living across from his apartment window.

The cast also includes Cheng Yuan Yuan, An Hu, Hong Chen, and a special appearance by Timmy Hung, son of Sammo Hung. Chau Pakho’s credits include Love Is Elsewhere, I Corrupt All Cops and 12 Golden Ducks.

Pang’s previous horror titles include The Eye series and 3D horror Child’s Eye, which he co-directed with his brother Oxide Pang.

“We believe Delusion will be very commercial for the world market as horror thrillers keep filling a solid audience around the world.”