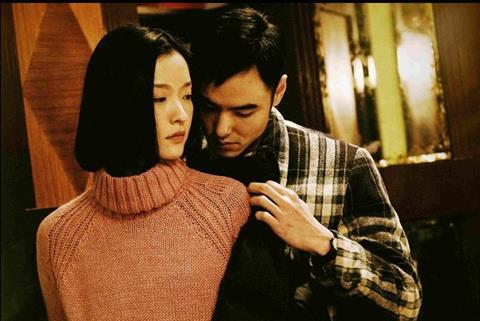 Directed by Luo Dong, New York, New York revolves a hotel concierge and the girl he falls in love with who get caught up an American visa scam. The film is scheduled for release in China on April 15.