Japan’s Gaga Corporation is launching sales on a new film based on a comic and TV series from Tokyo Tribe director Sion Sono. 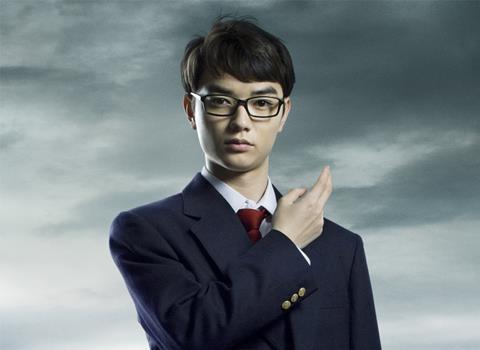 Based on the manga Minna! Esper Dayo! by Wakasugi Kiminori (Detroit Metal City), the film as-yet-untitled in English.

Sion directed a TV series adapted from the manga in 2013 and is now turning it into a film.

The film is due for release in Japan this September.