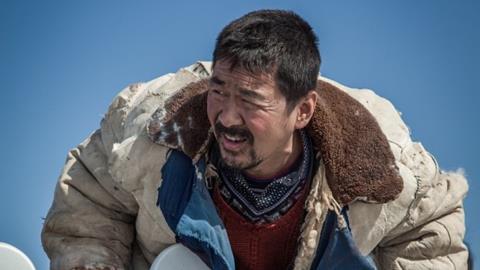 Starring Karena Lam and Shih Chin-hang, lead guitarist of Taiwanese rock band Mayday, Zinnia Flower revolves around the friendship between a man and woman whose partners have been killed in the same accident.

A Fool, which also stars Chen Jianbin, is a comedy drama about a farmer who tries to bribe a local big shot to get his son released from prison.

Ablaze Image has also picked up Lee Chung’s action comedy The Laundryman, about a laundry shop that serves as a front for a group of contract killers, which was produced by Lee Lieh and Roger Huang.