Taiwan's 'The Kids' sold to Japan 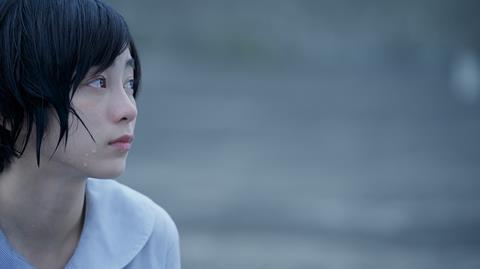 The film, which won a NETPAC award at the Hawaii festival last year, is about a teenager who drops out of school when his girlfriend becomes pregnant.

Produced by Will You Still Love Me Tomorrow director Arvin Chen, it is the directorial debut of Sunny Yu and stars rising actors Wu Chien-Ho and Wen Chen-Ling.