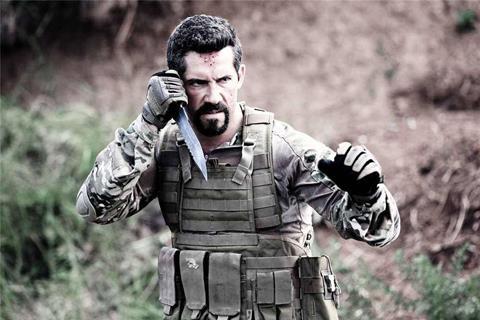 Yu Nan and Scott Adkins [pictured] also star in Wolf Warrior, which is in post-production and will be available in IMAX 3D.

Easternlight has also sold it to Noori Pictures for Thailand, Viswaas for India and Myanmar Cineplex for Myanmar.

Wu Jing stars as a Chinese special forces soldier who is expelled from the army and joins a mysterious troupe of insurgents known as the Wolf Warriors.

Yu Nan plays the formidable female captain of the insurgents, while Scott Adkins plays a foreign mercenary out to capture him.

The film will be released in China on April 2, one day before Easternlight’s Outcast, starring Nicolas Cage, which was mysteriously pulled from release last year.