The 2015 Hollywood Film Festival (HFF) came to a close on Sunday at Arclight Cinemas with awards presented to films in six categories. 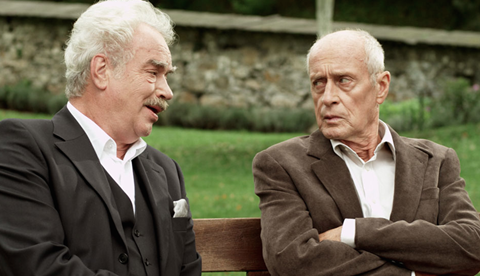 Emerging Filmmaker honours went to Lercher for Forward. Side. Close! and Carella for Pony.

“The response to our social impact direction and focus from the Hollywood community and major companies worldwide has been overwhelming,” said HFF CEO and executive producer Parks.

“Our mission of “See Good / Do Good / Feel Good” has been well received and our programming and success mirrors that.  I look forward to taking this vision global this year and in years to come.”

“We are lucky to have showcased some of the best in the world of social impact filmmaking this year. We will continue to program these films which are, at their core, in the line with our mission while providing first-class entertainment to the entertainment capital of the world.”