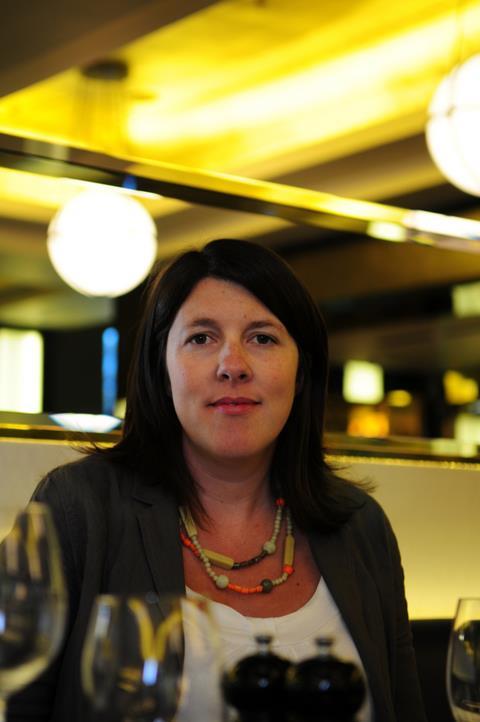 Patten has a real ability to spot talent. Her first short film, Love Does Grow On Trees by debut director Bevan Walsh, was nominated for a best short British Independent Film Award and Morning Echo, the latest from former Screen Star of Tomorrow Hope Dickson Leach, is beginning its festival journey. Patten, who cut her teeth working with top UK producers including David Heyman, set up Keel Films in 2007 and is developing her first full-length feature slate. First up is Paranoia In The Laundrette, directed by Crispian Mills from the novella by Bruce Robinson, which Patten describes as a Withnail And I-style comedy. Her slate also includes Rukhsana Ahmad’s adaptation of Nadeem Aslam’s acclaimed novel Maps For Lost Lovers, set in the British Muslim community which has UK Film Council backing, and a coming-of-age comedy set in the 1980s directed by Walsh.