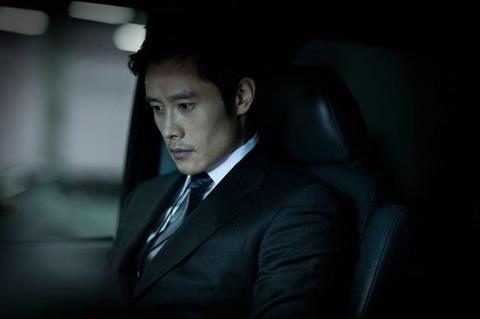 Viewers who thought Oldboy was violent are in for “extreme” on an entirely different level with I Saw the Devil, a grisly revenge thriller from Korean director Kim Jee-woon. Although the film is exquisitely shot and even, in many parts, beautiful to look at, Kim’s determination to push the envelope will make it hard for many mainstream viewers to stomach.

In Korea the film was rejected twice by the censorship board before being secured for release on August 12 with seven cuts totalling 80 seconds. Despite a strong marketing campaign and the high-profile casting of stars Lee Byung-hun (G.I. Joe) and Choi Min-sik (Oldboy), the film has suffered poor word of mouth and disappointed slightly at the box office, earning $8 million in 11 days.

The film, which has been presold to France (ARP Selection) and the UK (Optimum Releasing), will be screened uncut for its international premiere at Toronto and in competition at San Sebastian.

The rather straightforward plot involves a serial killer (Choi) who hatchets the young fiancée of a National Intelligence Service agent (Lee). Grief stricken, the agent swears to find the killer and to make him live through all that his deceased lover suffered, and more.

Local critics have accused Kim of taking part in a game of one-upsmanship with his compatriot Park Chan-wook. But despite its probably unnecessary gory flourishes, I Saw theDevil makes its simple theme resonate in unexpected ways. Ultimately, the protagonist’s desire to enact revenge is presented less as an act of defiance than as a further bit of damage inflicted upon the bereaved.