CHINA BOX OFFICE: Interstellar held onto the top spot for a third week at the China box office, although Pang Ho-cheung’s romantic comedy Women Who Flirt had a respectable opening. 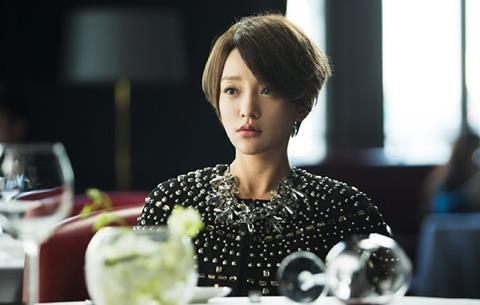 Interstellar grossed a further $23.25m in the week November 24-30, according to EntGroup figures.

Women Who Flirt took $13.05m in its opening three days. Produced by Huayi Brothers, Women Who Flirt stars Zhou Xun and Huang Xiaoming in the story of a girl who takes flirting lessons to transform a relationship with an old friend into a romance.

Interstellar has now taken $108.69m in China after 19 days on release.

Edko Films’ Rise Of The Legend, starring Eddie Peng, also held up strongly in its second week, taking $12.21m for third place in the chart and a cumulative total of $25.69m.

Penguins Of Madagascar took fourth position with a weekly take of $8.22m for a cume of $32.58m.