Isabel Coixet's Nobody Wants the Night to open Berlinale 2015 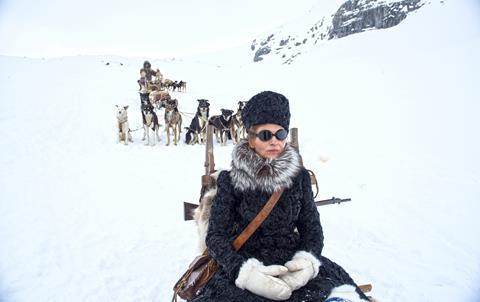 The 65th Berlin International Film Festival will open on February 5 with the world premiere of Nobody Wants the Night, the latest film from Spanish director Isabel Coixet. It will participate in the international competition.

The Spanish-French-Bulgarian co-production takes place in 1908, in the Arctic seclusion of Greenland. The adventure film focuses on “courageous women and ambitious men who put anything at stake for love and glory”.

He also revealed: “It will also be the first film to be screened in Dolby Atmos in our Berlinale Palast.”

Six films by Isabel Coixet have already been presented in various sections of past Berlinale programmes, including My Life Without Me (2003) and Elegy (2008) in Competition. In 2009 Isabel Coixet was member of the festival’s International Jury.