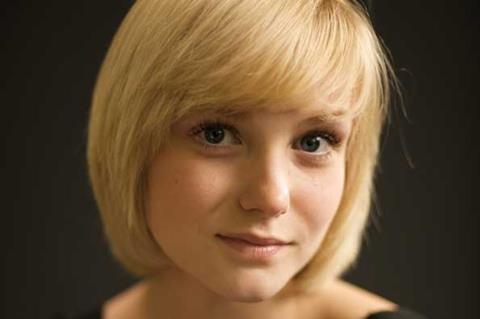 Still in her second year at the Royal Welsh College of Music & Drama, Joanna Vanderham has already got people talking about her as a future star. And no wonder. Vanderham beat some 200 actors to the lead in Company Pictures’ television adaptation of Martina Cole’s The Runaway opposite Jack O’Connell and Alan Cumming. She plays a teenager who runs away from reform school after her prostitute mother is murdered, and ends up learning to survive in the Soho underworld. It meant moving from a waif-like adolescent who is exploited by those around her to a strong young woman who deals with a catalogue of horrendous experiences. Playing a Londoner who ages 15 years through the series only made the job more exhilarating for the 18-year-old Scot. “I love exploring what other people do, how they behave and how they react to what happens to them,” she says.