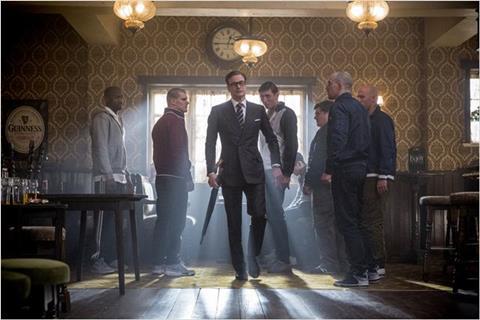 It was followed by last week’s box office topper, Disney’s live-action Cinderella, which grossed $12.33m over the week for a cumulative gross of $65.92m after 17 days.

Another Disney production, Big Hero 6, took fifth position in the chart with $5.47m over the week and a cume of $83.53m.

StudioCanal’s Paddington, which was distributed as a flat fee release, has grossed $15.62m in China over the 25 days of its release.