Turkish casting director one of 16 nominated for prize. 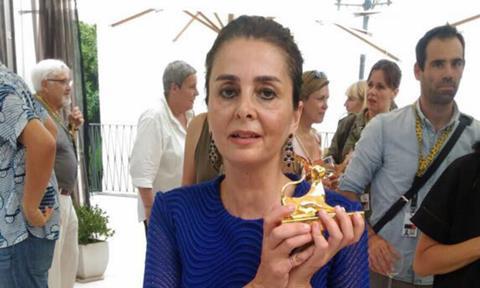 The Oscar-nominated drama charts the coming-of-age of five carefree girls whose conservative guardians confine them while forced marriages are arranged.

Uygur was one of 16 European casting directors nominated for the award, which was decided on by the 83 members of the International Casting Directors Network (ICDN), which represents casting directors in 24 countries.

“This casting director created an organic family that was totally believable; the match of characters and actresses was perfect,” the ICDN told Screen in a statement.

Uygur’s recent credits include The Ottoman Lieutenant and Lady Winsley. She is also a member of the Academy of Motion Picture Arts and Sciences.

The 16 contenders for the European Casting Director Award:

Simone Bär (Denmark) for Land of Mine by Martin Pieter Zandvliet, 2015

Esther Kling (Israel) for One Week and a Day by Asaph Polonsky, 2016

Marta Kownacka (Poland) for The Art of Loving. Story of Michalina Wislocka by Maria Sadowska, 2017

Jeanette Klintberg (Sweden) for A Serious Game by Pernilla August, 2016