Top brass announced on Tuesday the 42 world premieres selected for the US Fiction, Documentary, World Fiction, LA Muse, and Nightfall Competitions to screen at the festival, set to run from June 1-9 in Los Angeles. 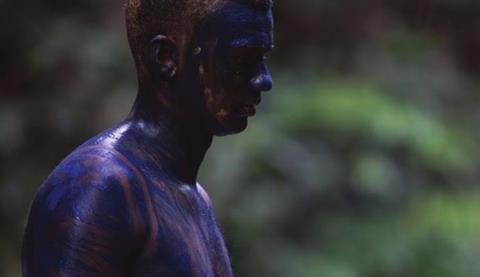 The Documentary Competition includes Out Of Iraq (Canada-Iraq-Lebanon-USA) by Eva Orner and Chris McKim, and Darren Lynn Bousman’s Abattoir (USA) plays in genre section Nightfall, and Actors Of Sound (Argentina-Finland-Germany-India-Ireland-USA) screens in the LA Muse programme.

Across the five feature competition categories, 43% of the films are directed by women and 38% by people of colour.

As previously announced, the opening night film is the world premiere of Ricardo De Montreuil’s Lowriders, while this year’s guest director is Ryan Coogler. Ava DuVernay and Array Releasing will receive the Spirit of Independence Award.

“We can’t wait to share these films with audiences and industry alike, and, following years which saw films like Meet the Patels, Code Black, Nightingale, The Drew, Out of My Hand and French Dirty acquired out of the festival, are confident that 2016 will mark our best festival yet.”

More special screenings and programmes will be announced in the coming weeks. For full details of Tuesday’s announcement, click here.