The Daytime Emmy-winner and entertainment veteran will oversee day-to-day business operations as general manager at the animation studio. 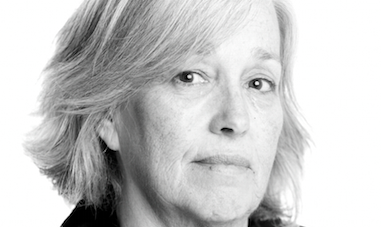 Dean will be based in the company’s Burbank studio headquarters and most recently served as director of production for Mattel’s entertainment division, Playground Productions.