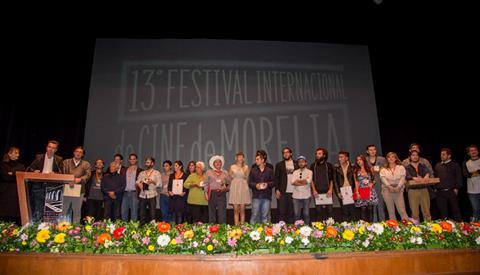 Cinépolis gave a prize of approximately USD $12,100 (200,000 MXN) for post-production services to Minezota, while Plaza De La Soledad earned a guarantee of national distribution via Cinépolis and a P&A commitment of at least USD $15,100 (250,000 MXN)

The prize of Best Mexican Documentary Made By A Woman, given by the Association of Women in Film and Television of Mexico, was presented to Los Reyes Del Pueblo Que No Existe, by Betzabé García.

The best of the festival will now embark on the traditional tour of Mexican cities.