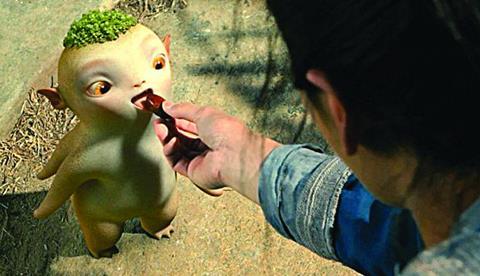 The CGI/live-action hybrid pulled in a further $39.43m from 6.7 million admissions, according to EntGroup figures, with family audiences in second and third-tier cities keeping the film in pole position for the fourth week in a row.

Superhero spoof Pancake Man (Jian Bing Man) and animated feature Monkey King: Hero Is Back also held on to their second and third spots respectively in the chart.

According to China’s State Administration of Press, Publication, Radio, Film and Television (SAPPRFT), July was the biggest month ever at the China box office with revenues reaching $884m (RMB5.49bn).

Most of July’s revenue came from these three hits, none of which were dethroned by early August’s new releases.