The 2015 festival came to a conclusion on July 11 with the screening of Coin Locker Girl. 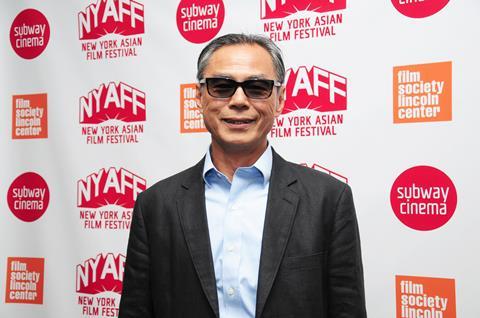 Port Of Call opened the festival on June 26, while the Centerpiece Presentation was the North American premiere of Sabu’s Chasuke’s Journey.

Japan’s Ken Takakura and Bunta Sugawara, who both died last November, were the subject of the first joint tribute outside Japan featuring the new digital remaster of the classic Battles Without Honor And Humanity.