The California festival hosted on Friday its evening celebration of British cinema and culture. 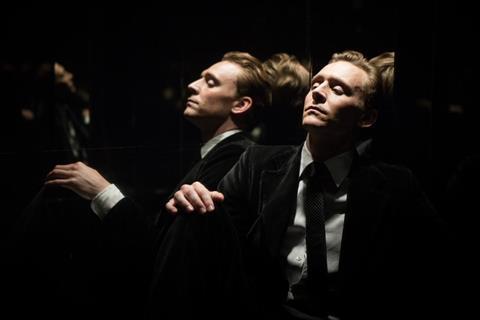 “Dev Patel delivers an outstanding and emotionally perfect performance in The Man Who Knew Infinity.

“High-Rise is sure be one of the most talked-about film sat the festival. Director Ben Wheatley takes us on a phantasmagorical journey through the inner workings of a highly stylised dystopian world.”