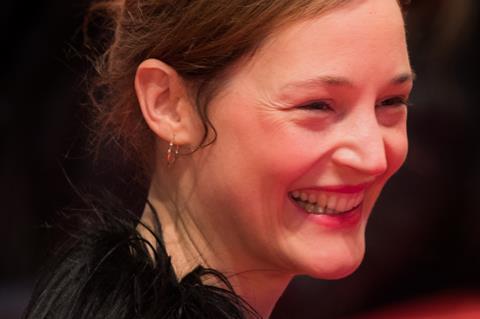 Principal photography is set to take place in autumn on the period crime thriller co-written by Ruzowitzky with Robert Buchschwenter and Hanno Pinter. The story takes place in Vienna at the beginning of the 1920s as a former detective returns home after seven years in a Russian PoW camp and joins forces with a forensic specialist on a murder investigation.

Beta Cinema, which handled international sales on Ruzowitzky’s 2007 Berlinale selection and Oscar-winning The Counterfeiters, also has on its slate the filmmaker’s Hermann Hesse Narcissus And Goldmund, currently in post-production. Jannis Niewöhner, one of the European Shooting Stars at the Berlinale in 2015, stars alongside Romanian-born Sabin Tambrea.

A sneak preview of two episodes from the eight-part apocalyptic drama series 8 Days, co-directed by Ruzowitzky and Swiss-born Michael Krummenacher, will screen at the Berlinale Series strand on Wednesday (13) before airing on Sky in Germany and Austria from March 1.