Independent Film & Television Alliance (IFTA) membership voted in the executive committee and board for the 2016-2018 term at Thursday’s concurrent annual membership meeting in Los Angeles and London. 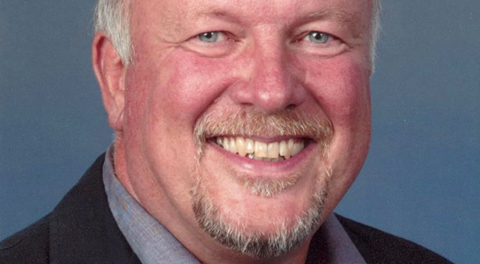 Michael Ryan of GFM Films (pictured) will continue in his role as board chairman. Myriad Pictures chief Kirk D’Amico and Lise Romanoff of Vision Films continue in their posts as vice-chairs for the second year of their term.

This marks the first time Cipriano, Cocean, McCormick, Rothstein, and alternate Orr will serve on the IFTA board.

“We are once again honoured to have so many uniquely talented and dedicated members on our executive committee and board, who will undoubtedly play a pivotal role in our effort to serve and represent the Independents of our industry worldwide,” said IFTA chairman Ryan.

“I’d also like to take the opportunity to thank outgoing members for their service and passion towards our cause.”