The Australian box office chart was dominated by Hollywood blockbusters. 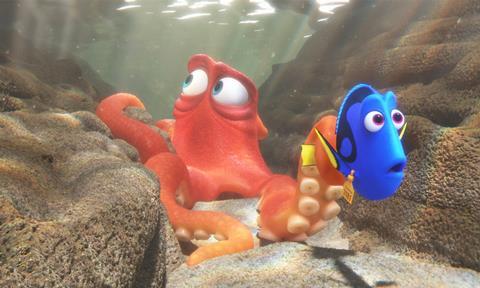 Australians are continuing to flock to the cinemas, with annual box office data indicating that 2016 was another record-breaking year for movie distributors.

The Motion Picture Distributors Association of Australia (MPDAA) revealed this week that the 2016 annual gross revenue totalled USD $951,000,928 with takings up 2.69% on the previous record-setting 2015.

The overall domestic box office dipped in 2016, in the wake of a record-breaking 2015. Whereas home grown hits such as Mad Max: Fury Road and The Dressmaker helped local films to account for 7.1% of the overall 2015 box office, the picture was remarkably different in 2016, when no Australian film was able to break the 10m Australian dollar mark.

Total takings were $18m – or a 1.9% share, with the best performing local film, Mel Gibson’s Oscar-nominated, Australian made and agency funded Hacksaw Ridge, taking $6.4m. Red Dog: True Blue – a sequel to the hit 2011 family-friendly Red Dog – fell well short of its predecessor’s $15m; True Blue is currently sitting at $5m in its fourth week of release, in the final days of the Australian summer school holidays.