7 & 7 books horror The Sleeping Room ahead of AFM 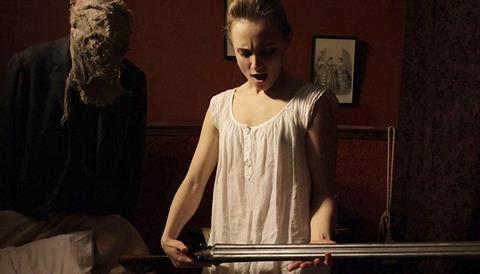 7 & 7 Producers’ Sales Service has picked up Movie Mogul’s The Sleeping Room for foreign sales at the American Film Market next month.

7&7’s Maura Ford commented: “John has created a real chiller in the classic British style: horror with intelligence and mystery - a combination that is sure to appeal to a broad international audience.”

Shackleton said: “Whilst very much a horror film, I never set out to make a cookie-cut genre piece. 7&7 are our ideal partners, not least for their vast experience but for their collaborative approach in international sales, perfect for the next stage of the film’s journey.”