The distributor has acquired theatrical rights to Linda Safire and Adam Schlesinger’s film that had its world premiere at last year’s New York Film Festival. 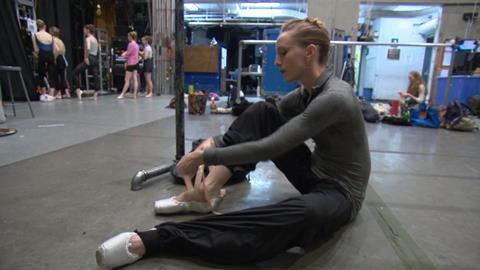 The film is an intimate portrait of prima ballerina Wendy Whelan as she prepares to leave the New York City Ballet (NYCB) after a record-setting three decades with the company.

Karol Martesko-Fenster, Richard Abramowitz and Robert Marcus brokered the deal on behalf of Abramorama with the filmmakers, Steven Schechter on behalf of Got The Shot Films, and Cinetic Media’s John Sloss and Linzee Trough.