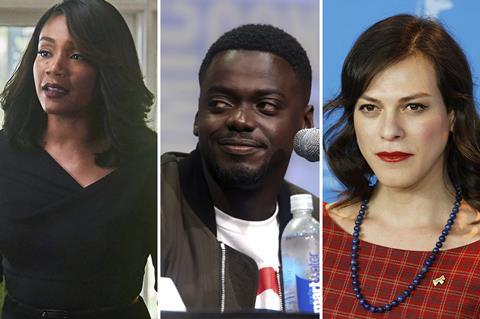 Bollywood superstar Shah Rukh Khan, Tiffany Haddish and A Fantastic Woman star Daniela Vega are among a record 928 people who have been invited to join the Academy from 59 countries. The invitation list comprises 49% females and 38% people of colour.

Should everybody accept membership, Screen understands overall membership (including active, retired, and non-voting members) would climb to 9,226. The Academy is expected to announce an updated number in the autumn.

According to Academy data issued on Monday (June 25), were every invitee to accept the invitation it would boost the proportion of females among overall membership from 28% in 2017 to 31% in 2018, representing an increase of three percentage points and more than 10%.

That would mean the proportion of female members would rise by more than 20% since 2015, when they accounted for 25% of overall membership.

Olivia Colman and UK director and actor Noel Clarke are among those invited to join the Academy, alongside Argentinian superstar Ricardo Darín, Hong Chau from Downsizing, South Korea’s Ha Jung-woo from The Handmaiden, and Instructions Not Included director and star Eugenio Derbez.

Beasts Of The Southern Wild star Quvenzhané Wallis is the youngest invitee, aged 14.