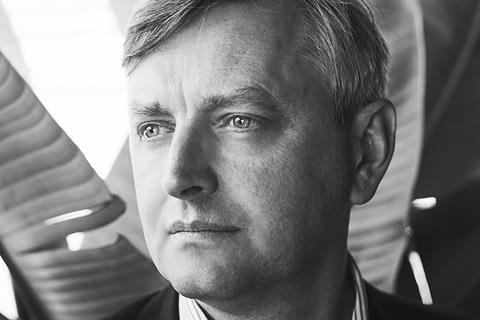 ACE’s A Season of Classic Films will run online and in European cinemas from June to December.

The free screenings look to engage younger audiences. Most are new digital restorations, and some screenings will include live music performances and interactive educational sessions. All films are available with English-­language subtitles.