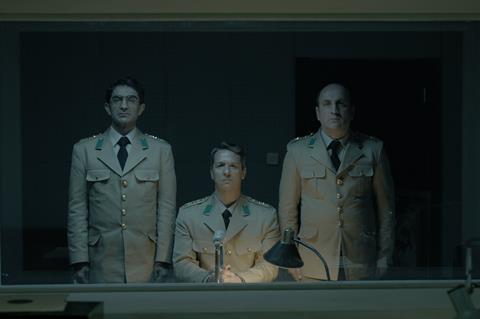 Adana International Film Festival has unveiled the titles for its National Competition, ahead of this year’s festival (September 22-30).

It also includes the Turkish premiere of Mahmut Fazil Coskun’s The Announcement, which won a special jury prize in the Horizons section at Venice Film Festival this month.

Based on actual events in May 1963, The Announcement tells the story of a group of retired colonels fed up with the Ankaran government who plan to announce a political coup d’etat by storming Turkey’s National Radio station.

Also appearing in the national competition is Adana-set drama The Pigeon from Banu Sivaci, which played in Generation 14plus at this year’s Berlinale and won best first film at Istanbul Film Festival.

Tolga Karaçelik’s Butterflies is also on the programme. The feature about three siblings who get to know each other for the first time as they wait to bury their father won the World Cinema - Dramatic grand jury prize at Sundance in January.