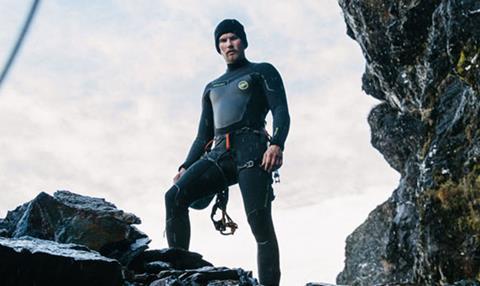 The deals follow the recently secured pact for North America and Latin America with California Filmes.

Writer-director-producer Henrik Martin Dahlsbakken’s third feature, shot on location in Norway and Mexico, follows a group of former elite military operatives who set out to explore an uncharted cave system.

Cave closed the Haugesund Film Festival and premiered in Norway on Sept. 2.