Sales confirmed on Asura [pictured], The Housemaid and My Annoying Brother. 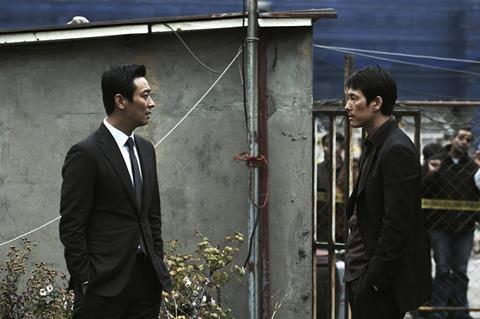 Directed by Kwon Soo-kyung, My Annoying Brother also stars Cho Jung-seok and Park Shin-hye in a story about a convict who gets parole to look after his half-brother, an Olympic judo hopeful who was recently blinded in an accident.