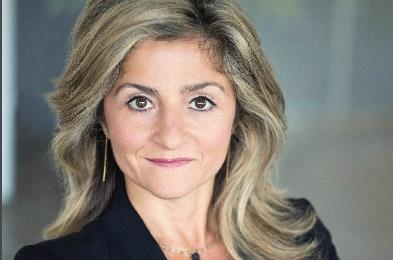 Lionsgate’s veteran head of international TV distribution Peter Iacono is leaving the company and will be succeeded by Agapy Kapouranis, currently the mini-major’s executive vice-president of worldwide subscription video on demand.

Iacono is moving to a job as CEO of TravelCadabra, an internet travel, entertainment and e-commerce platform set to launch early next year.

Kapouranis joined Lionsgate in 2011, first as senior vice-president of television and digital distribution. Based for four years in Paris, she closed global digital EST deals with Apple, Xbox, Playstation and Google.

Commenting on Kapouranis’ promotion, Packer said: “Having an executive with experience in all forms of global distribution such as Agapy gives Lionsgate an advantage as we continue to navigate a dynamic and fast-changing environment with our growing and evolving portfolio of content.

“She is the ideal executive to carry Peter’s leadership of our international team into the future. Peter is a great international sales and marketing executive who has helped lead the charge as we’ve built a robust network of digital and linear relationships around the world. We wish him the very best in his entrepreneurial endeavors.” 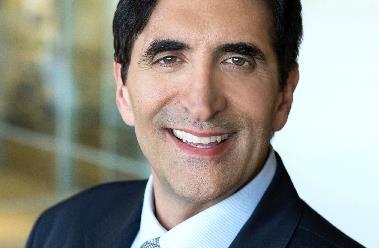 Iacono commented: “It’s been a pleasure working with an innovative studio like Lionsgate for going on a decade where I’ve been fortunate to be surrounded by one of the best international sales and distribution teams in the business. It is time for a new adventure where I will be CEO of TravelCadabra, an internet travel, entertainment and e-commerce platform launching in early 2019, for which we have been fortunate enough to secure up to $10 million in initial funding.

“It gives me great pleasure to pass the stewardship of Lionsgate’s brilliant international distribution team to such a talented and dynamic executive as Agapy as I venture on this entrepreneurial path.”